THE NOMADIC STUDIO
—ART, LIFE AND THE COLONISATION OF MEANWHILE SPACE
by Michael Heilgemeir

/ / Archives of the Artist-led 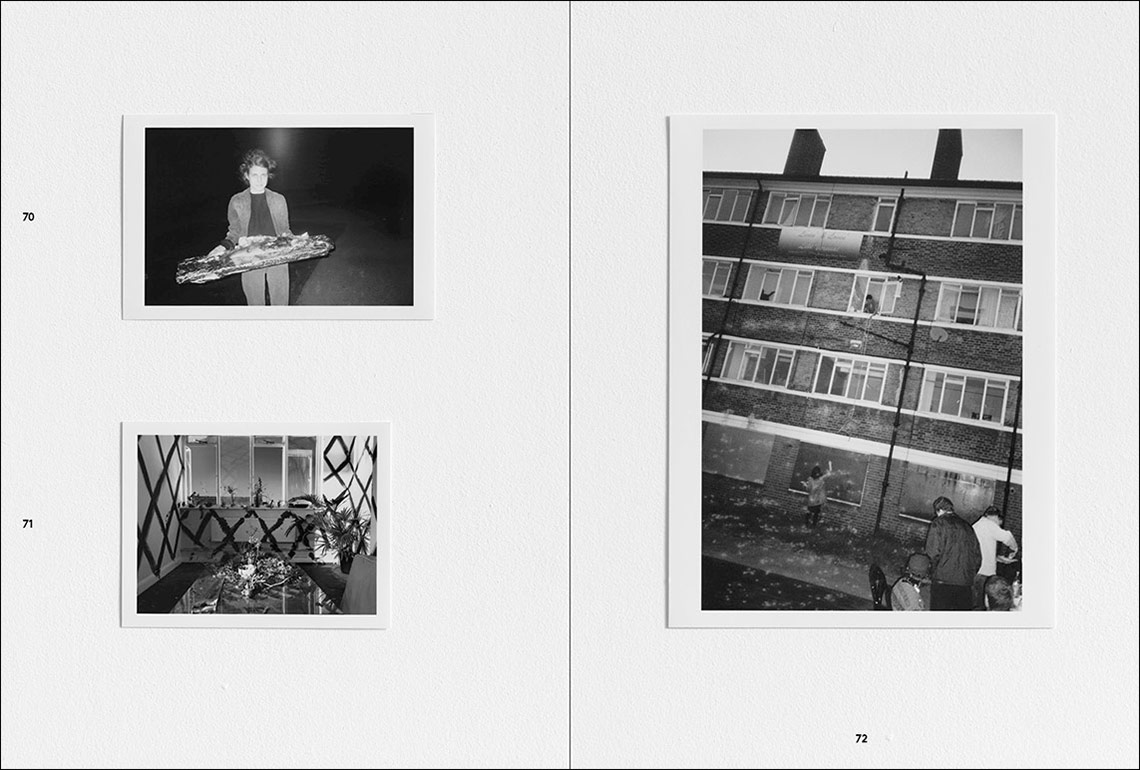 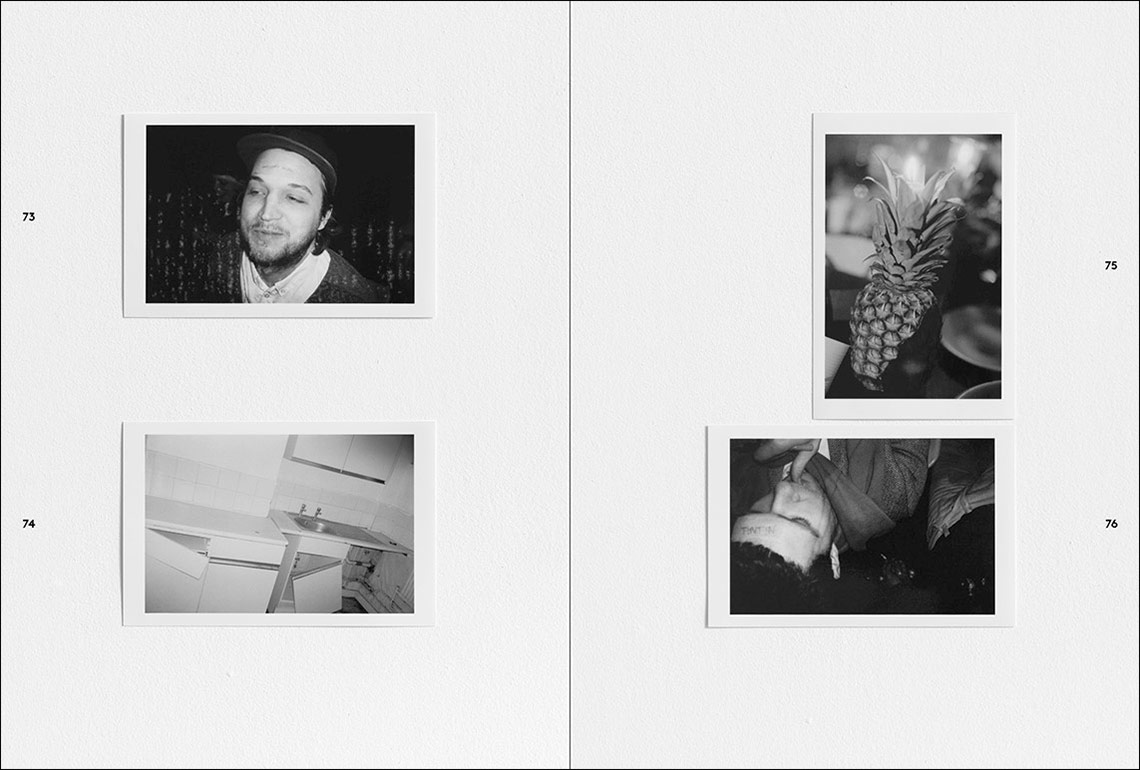 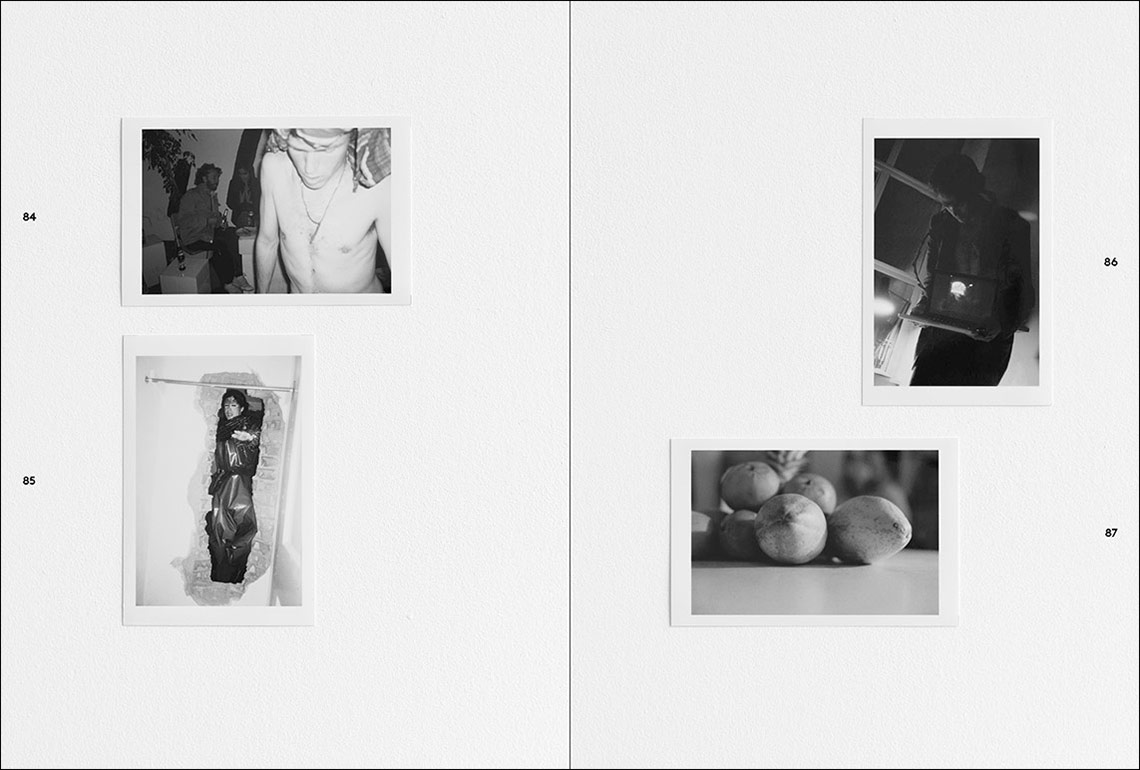 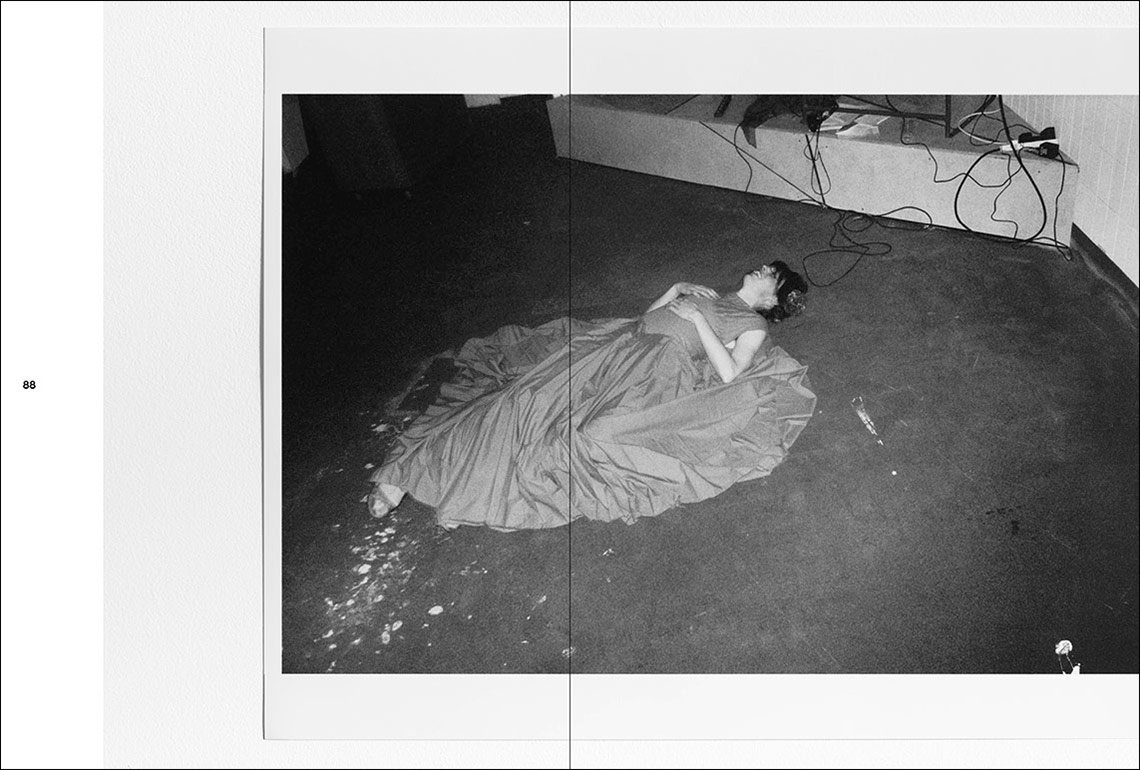 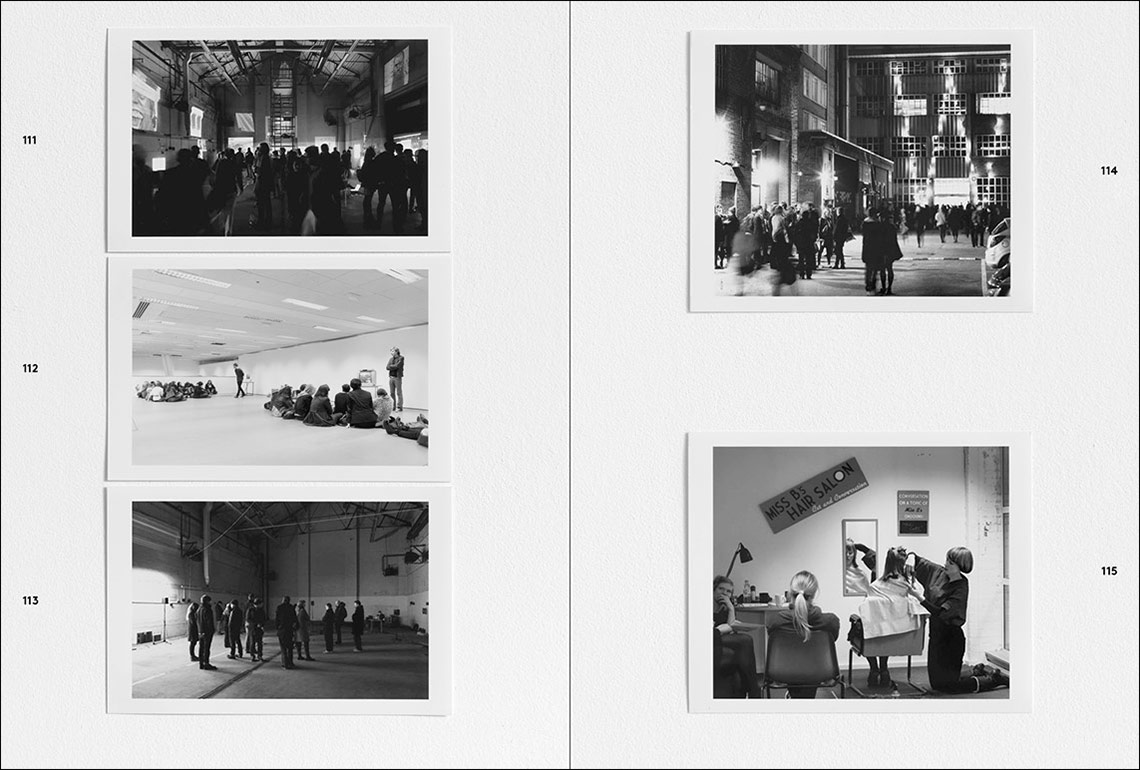 The Nomadic Studio contains works, texts and appearances by

It is centered around the Woodmill, Bermondsey, South East London.

The Woodmill was initiated by a group of artists and Southwark Council’s Regeneration department, with support from ACAVA, and occupied a series of ex–council buildings, including a 40,000 sqft office block, an industrial hangar space built in 1901, as well as a set of residential flats inhabited by 20 of the 100 studio artists.

Over the course of 18 months the Woodmill hosted 14 main public exhibitions, 33 events and some 40 project exhibitions created by studio artists. More than 150 artists from 15 countries were invited to realise projects that were seen by over 6,000 visitors.